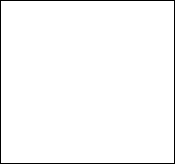 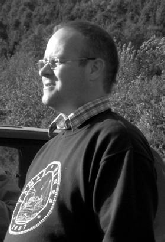 Robert Waterhouse led the first of our summer evening meetings. He has been the Archaeologist for Morwellham since 2002 and has undertaken a number of excavation investigations as well as historical research. Many of us had visited the site in the past and were pleasantly surprised to see how much more was now known about the Quay.

This little river port has a documented history of at least 800 years initially just serving the local community. Mining on an industrial scale seems to have begun in the late 18th century. The subsequent boom in demand for copper led to the development of the major mines in the Tamar Valley and Tavistock area. Morwellham was developed to be the largest port serving their needs as well as serving the wider area for more general cargoes. It also had major limekilns.

A succession of rail & tramways were built to link Morwellham to the mine areas and a 4½ mile canal was constructed as a link to Tavistock. This canal provided water to power the many water wheels. Robert’s excavations over recent years have investigated the rail ....

and tramway links. He and the volunteers have found a range of unexpected well preserved finds. These included various types of early ‘plateway’ cast iron rails, granite built turntable pits and one completely intact turntable with cast iron plate rails bolted to pitch pine planks making the wooden deck. Plateway rails were made of flanged cast iron. The trucks had flangeless wheels.

Robert gave his usual high standard tour packed with information on the history and development of this most important site. He has an ongoing program of excavation and survey work at Morwellham. Some of our members are part of his volunteer group. Robert is currently researching a book on the Tavistock Canal. We provisionally have booked him to give us a tour of the canal next summer.