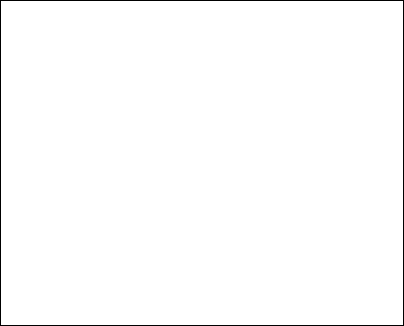 Plymouth & District Archaeological Society had another interesting walk on 4th August. We were lucky with the weather as it was necessary to walk across a number of fields. At one stage of our perambulation we were shown the outline of a possible deer park boundary, but to be sure this would have to be checked on old tithe maps. Another land out-crop was described as a medieval rabbit warren. The location of Hall Rings is also mentioned as a Doomsday Manor.  Hall Rings is a uni-vallated Iron-Age Hill-fort situated on a spur, in the parish of Pelynt near Looe, Cornwall. Unfortunately the rings had been largely ploughed out during W. W.II. However, it was possible to see the undulations of the ground in the shape of a large ring when members of the society walked around the edges. In the woodland scrub to one side (SW) some of the ditch-work remains, mostly because this affords cover for cattle in the winter. At first sight, the ditch and banks looked insubstantial, but when walking through the centre, people on the banks looked very formidable. It is thought that these banks would have had wooden ramparts surmounting them giving even more defence.  An entrance could be made out on the south- eastern side. Hall Rings is a very small hill-fort 145 m. in diameter compared to those in Wessex. Recent research is leaning towards the view that hill-forts were more a prestige statement rather than for defence, and this looks the case here. Before leaving we looked across the valley to high ground where other hill-forts might have been. 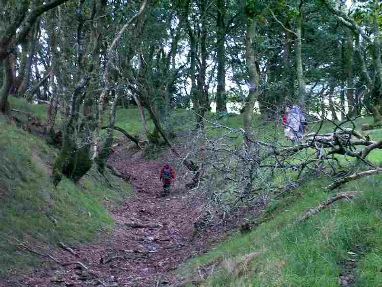 The group moved off via what appeared to be a medieval hollow-way as we retraced our steps back to the cars. Carol Vivian a local historian, Cornish Bard, and our guide for the evening invited us back to her delightful house Trelawne Barton for refreshments. This was a bonus for those who attended, as Carol had for a number of years, been putting together all the tithe maps for the parish of Looe. The parish map was rolled out on the large dining room table for us to examine. One could only imagine the months of work that went in to this massive undertaking. Members of the society were found dotted around the house studying old maps and photos of Plymouth and Looe. Even the house, an old farm had a welcoming feel and Carol let us loose to roam around to gaze at old pictures and furniture.

Those who wish to read more about Hall Rings and the surrounding Hill-forts should find Craig Weatherhill, in “Cornovia: Ancient Sites of Cornwall & Scillies” Cornwall books 1985, revised 1997& 2000.