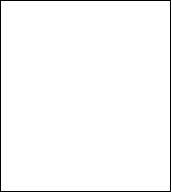 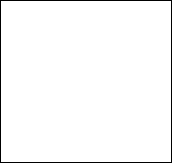 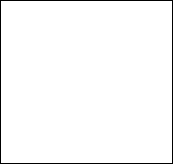 There were eleven stone buildings found, dated to approximately 1250AD (date supported by pottery finds). Mrs Minter was sure there had been an earlier phase and found a sequence of ‘brown spots’ in the soil; these were excavated with a teaspoon and it was decided they represented the line of a wattle fence and deduced there had been a series of twelve turf houses replacing each other with an average life of twelve years, reaching a conclusion the site started about 900AD.

In the 1990’s more excavations took place at Hutholes (the sister site) and re-examined more closely some similar ‘brown spots’ found above the floor of stone houses; some were found to be made by animals, some were root holes and others just brown spots!

So with the turf house phase ruled out 1250AD became the start date of the Hound Tor site once more.

Debbie explained that with the warming of the climate, the lowland population increased, and with better conditions some people would have been forced to live in the upper marginal areas.

The site was part of the Manor of Hundatora and it went out of use by 1400AD. Worsening weather and Black Death had decimated the population which meant people could move back to lowlands. There is a line of springs further down the slope. Debbie handed out a plan of the site showing the various buildings of the small medieval settlement We were shown the remains of corn-drying barns used to

With 55 present, our first stop en-route to the Hound Tor settlement was an example of a cist burial (4000-5000 yrs old) of a crouched inhumation, this type would possibly be accompanied by a pot containing some food, there are no rich burials found on Dartmoor as in Wessex. It would have been originally covered by a stone slab then covered with soil and a large circular curb set around it somewhat like a pudding bowl.These burial humps were important landscape features and  there

there must have been a relationship between them. Debbie requested we turn with our back to the cist and scan along the horizon. We could discern three distinct bumps along Hameldon Ridge.

Mrs Minter who had previously excavated Wharram Percy wanted to carry out a similar excavation on Dartmoor and in the early sixties she began a series of summer excavations, unfortunately she died before she wrote up her findings.

to dry cereal crops which are very rare in Devon.

The low walls of various buildings were visible including four longhouses one of which had later been turned into a barn. The houses had gardens and paddocks associated with them.

The houses cannot have been comfortable, they must have been very smoky and smelly and cows lived inside some!

Longhouse no 7 was the most complicated building; It contained a flat stone with burn marks and a drain at the lower end. A series of stake holes could have been the site of a tether. At the top end there was an inner room which although a common feature, its use is unknown, it would have been cool and damp. It had an unusual additional wing with no heating but was comparatively large, maybe a granny flat? It also had a porch and a lean-to against the lower end.                         Continued .....

Plan of the largest longhouse 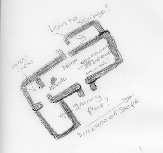